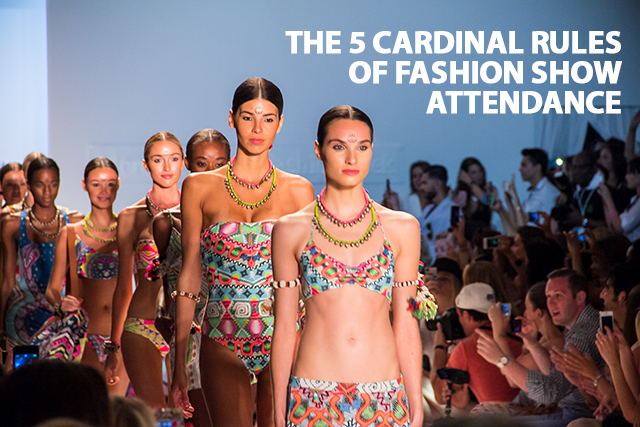 If there was one golden ticket last night, it was definitely Mara Hoffman Swim. Unfortunately, that meant that getting into the show, or even through it, in some sort of orderly fashion was basically out of the question. Considering that 95% of my pictures are riddled with arms raising iPads and iPhones, I felt compelled to bring to light some basic fashion show attendance etiquette. Here’s a quick list of rules to keep you on everyone’s good side and keep your limbs out of their photos.

I’ve included some pictures to illustrate what was quite an adventure in fashion show coverage. Peruse for yourself and judge these padholes accordingly. 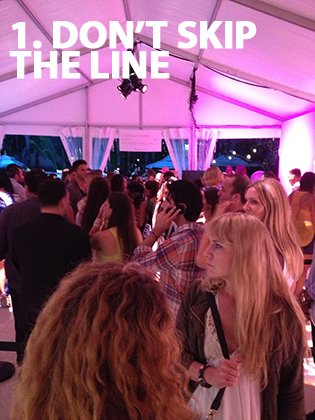 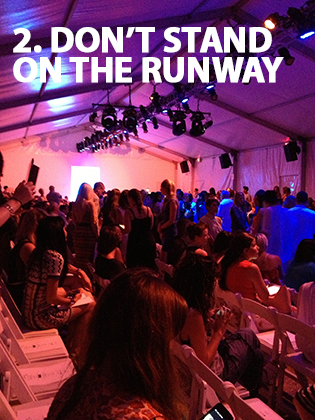 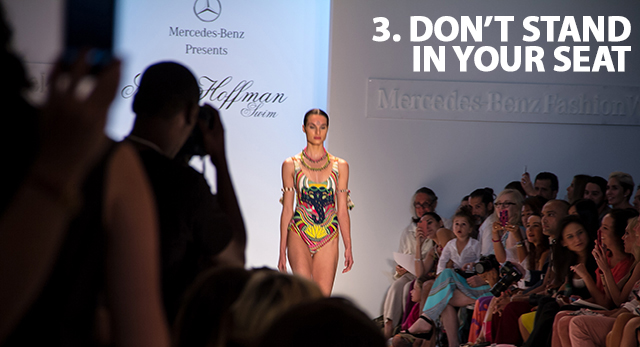 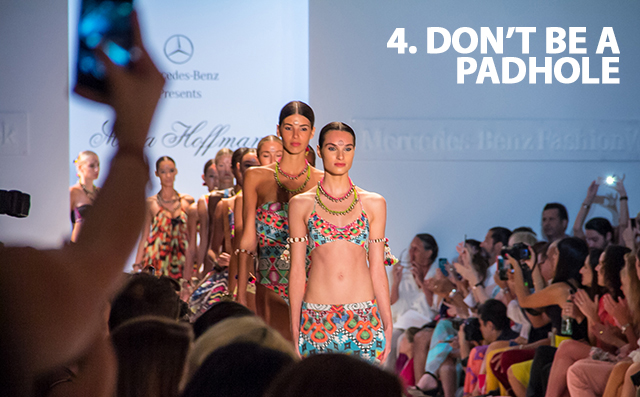 Check out the recaps for Day 1, Day 2, and Day 3 for MBFW Swim event pictures. Click here to see pictures of the Mara Hoffman Swim 2014 show at MBFW Swim.