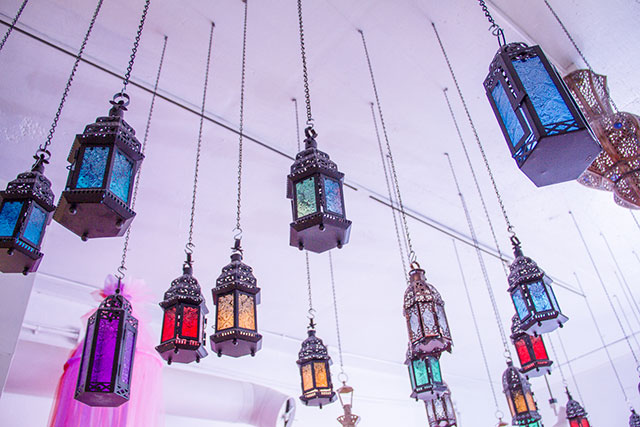 I was raised with the understanding that a salon is a sanctuary. The place a woman can go to recharge, revamp, and rediscover herself. Simple things like the thick, glossy coat of a good manicure and the light tension of a proper blow dry always make me feel like everything’s going to be just fine. And it’s way cheaper than therapy. So when I received an invitation to check out Hair by Hisham last Saturday before its grand opening this fall, I booked a babysitter, charged the camera, and contemplated my mani/pedi color at least a dozen times.

Set in the heart of Coconut Grove, Hair by Hisham is quickly on its way to becoming an oasis in the middle of a bustling neighborhood. At the time of my visit, Hisham, the salon’s namesake, was busy overseeing the development of the second-floor spa room, and what he hopes will be a Moroccan-inspired hideaway for his elite clientele. Hisham believes in the beauty of his clients, inside and out, and his establishment reflects just that.

His team of experts follows that lead as well, so when I confided in Bryan that my hair was thinning a bit after the pregnancy, he prescribed some Biotin, offered me wine, and coiffed my hair into the fullest, softest curls this mom has seen in months. Laura, my manicurist, happily indulged my urge for edge with a Pinterest-inspired black French mani. By the time I walked out of HxH, I felt confident enough to shoot my very first outfit post. And that’s something not even therapy could’ve accomplished in two hours.

Thanks so much to Hisham, Hilda, Laura (mani/pedi) and Bryan (hair) for the boost this new mom needed to feel like a better version of herself. To try out the salon before its big debut (which, I highly recommend), check out their deals on Groupon. 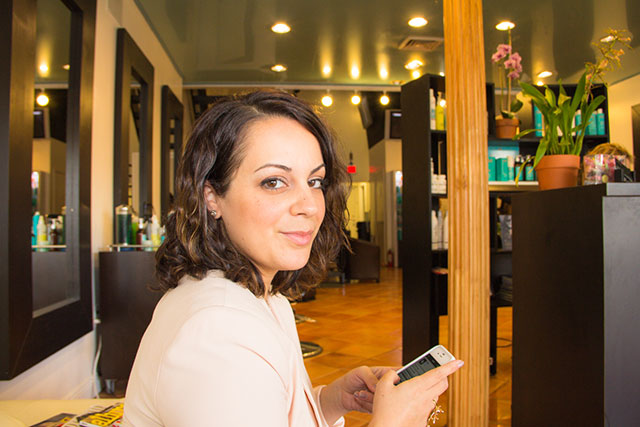 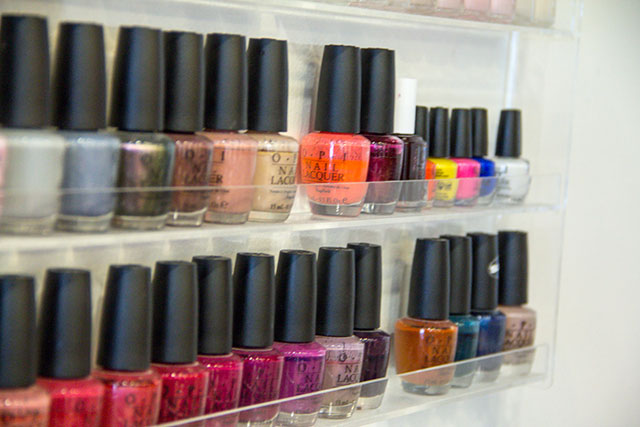 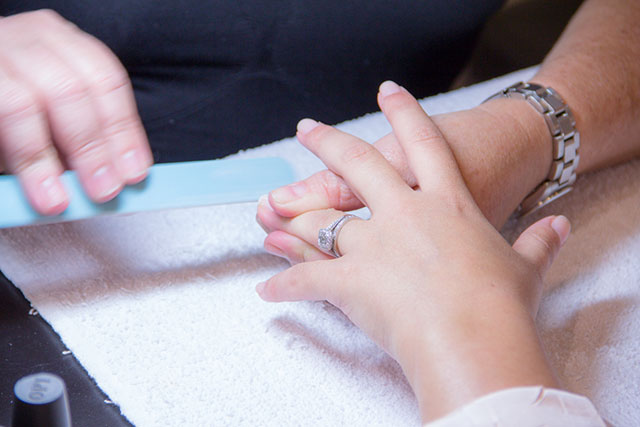 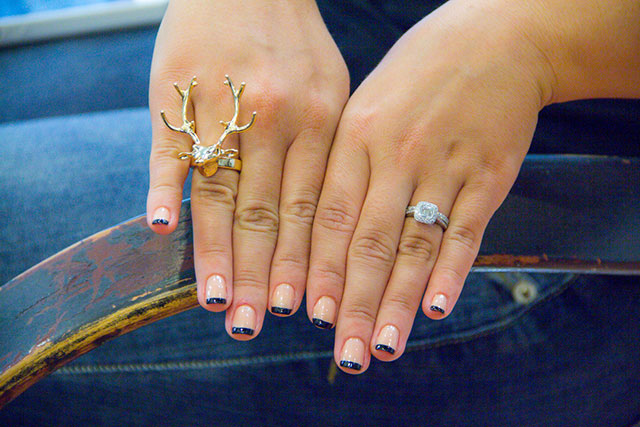 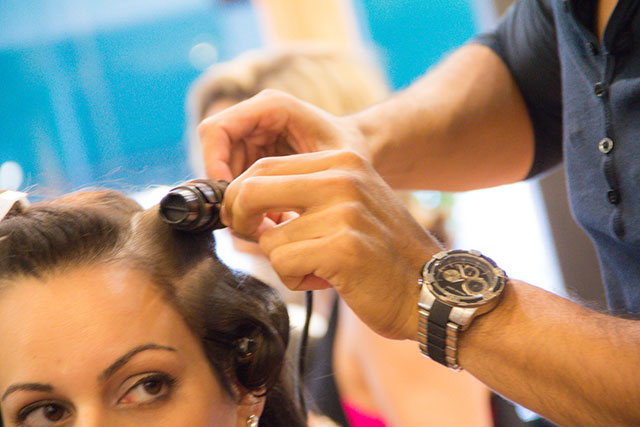 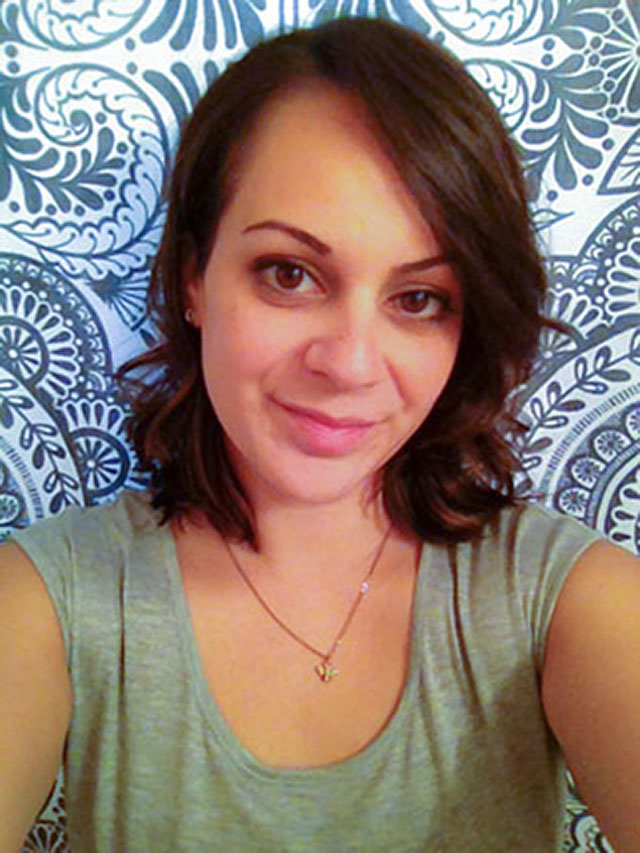 One thought on “Salon Saturdays: Hair by Hisham”