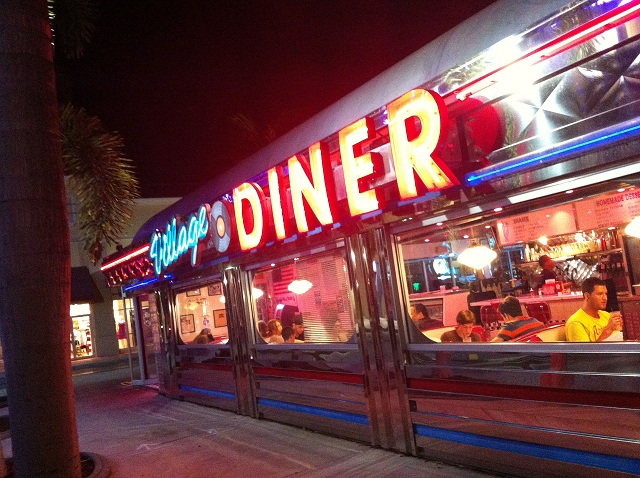 If you’re wondering why in God’s name I’m voluntary wandering around West Kendall on a sacred date night, fear not – I have not suffered a concussion or been taken against my will. This is, however, illustrative of what happens when you insist on trying to wrap up a phone conversation while simultaneously gesturing to your husband as he heads in the direction of your flailing  hand signals that should have been pointing east when you were, unfortunately, directing west. Don’t point and talk, kids.

But I digress. Because venturing around Kendall makes for good blog fodder and vivid imagery, mainly produced by the neon lights at the Village Diner and Romero Britto’s insatiable desire to imprint on anything standing still long enough to get a healthy coat of kaleidoscopic glitter paint.

So what’s a girl to do? Well, what did Alice do? She painted the roses red with the rest of them. And so I did as the Kendallites do and enjoyed some time with my man by having some grub at the aforementioned greasy spoon, perusing the magazine racks for some quality glossies, and waiting around for a heavily-marketed summer flick that was delayed due to “technical issues” for about 45 minutes (you don’t want to miss the pic below; the screen was in that state for about 15 minutes following a half-hour period of plain old darkness).

But, if I’m honest, I’ll admit that it wasn’t really that bad. In fact, it wasn’t bad at all. I mean, will I volunteer for another night of dark-screen gazing and overcooked frites-consumption? Well, possibly. But that’s not the point. The point is that my honey took me on a date and made Kendall tolerable, blog-worthy, and even kinda nice. And you’d be lying if you didn’t admit you’d probably feel just as syrupy as I do right now.

So I give you my date-night highlights for your enjoyment and edification. And a word to the wise: Always head east. 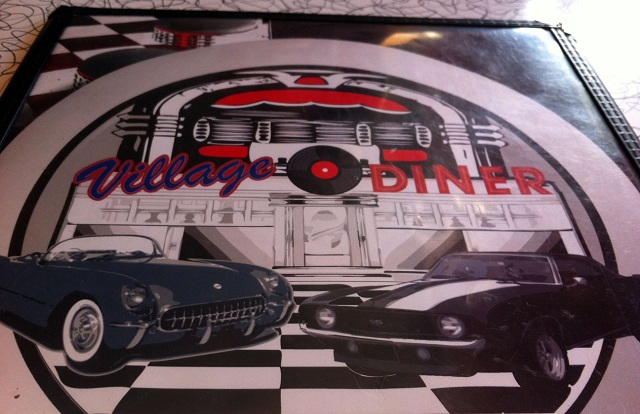 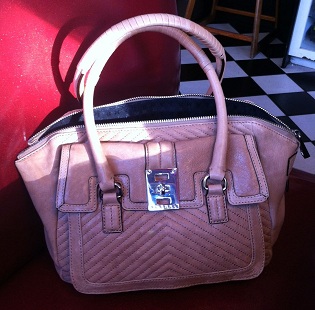 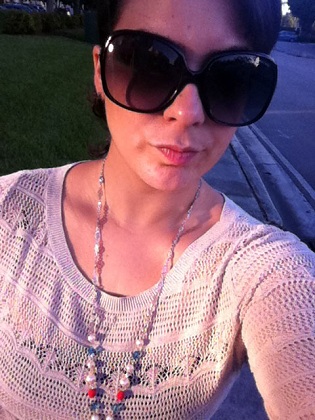 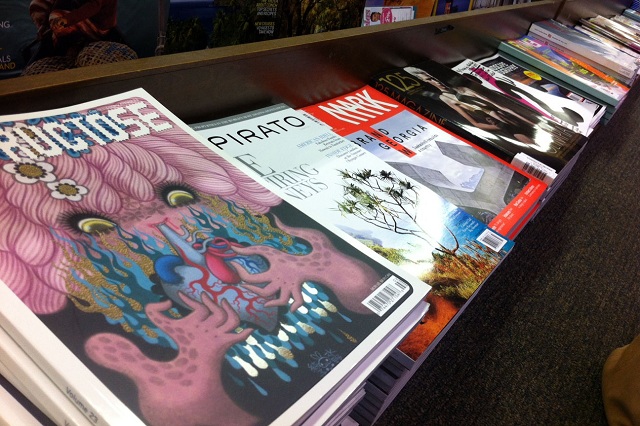 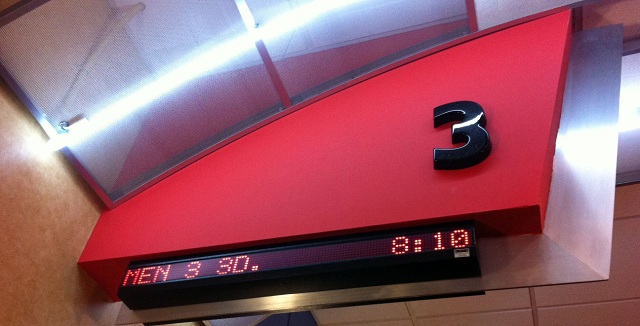 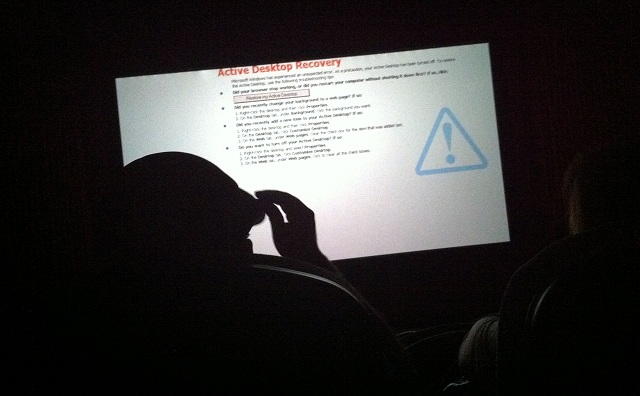 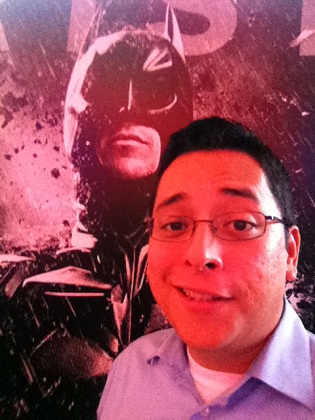 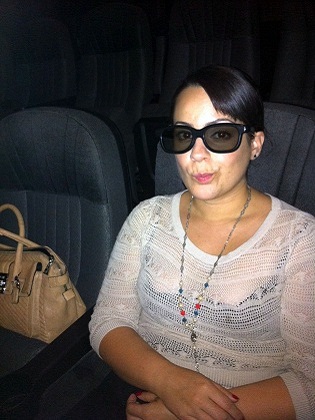 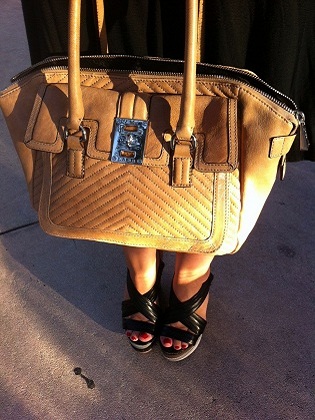 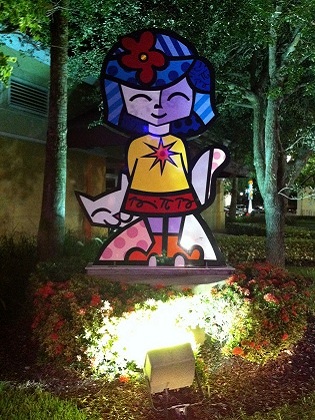 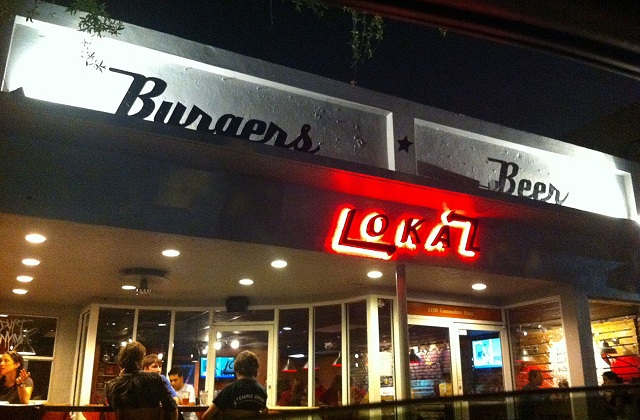 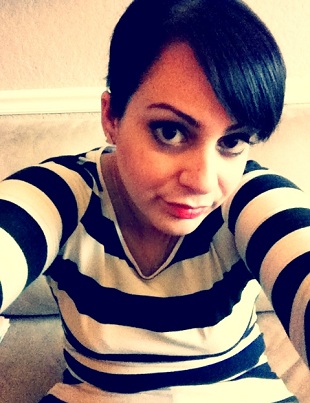 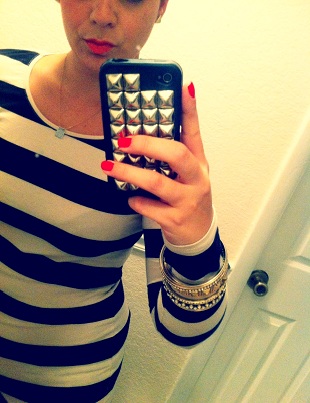 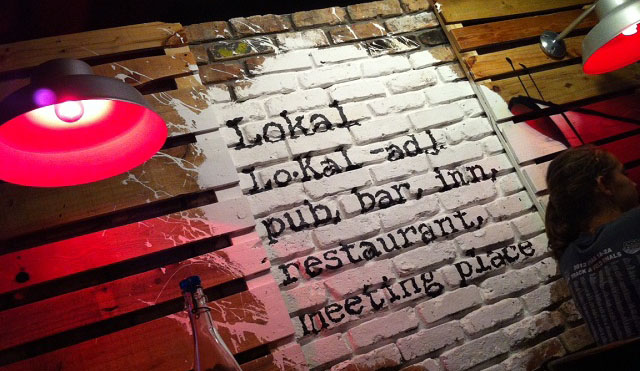 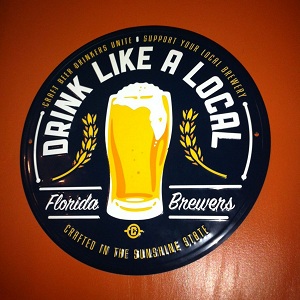 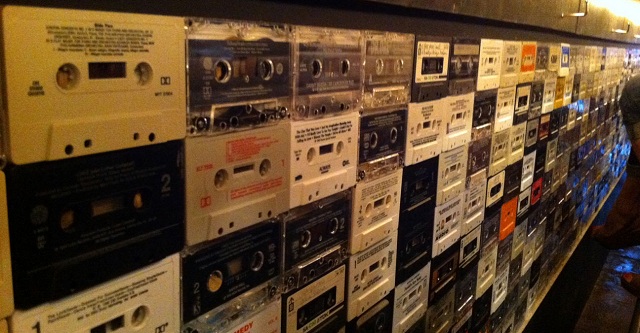 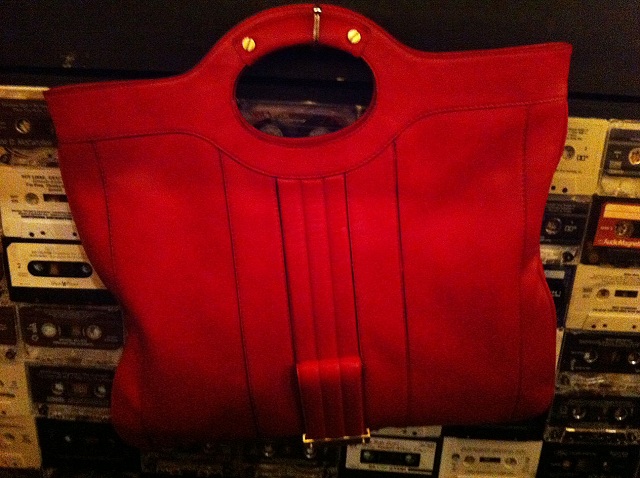 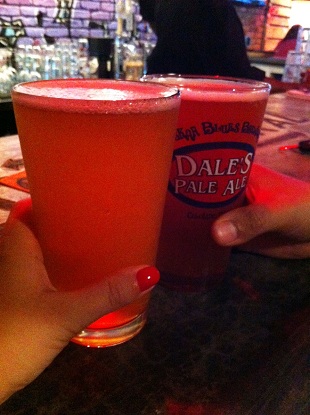 This week finds me in Scottsdale, land of red sands, lavish golf resorts, exquisite spas, and very good hair days (read: zero humidity). And while I’m here purely for work, it’s hard not to be inspired by a place with so much vivid texture and tapestry. Mostly everything here has been embellished with some sort of rich print and it’s left me hungry for more indigenous flavors. So I leave you with two little treats to indulge in mid-week, as it appears Gwen Stefani was also feeling inspired by the same. 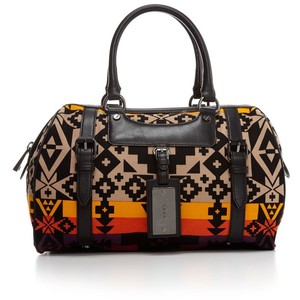 By the way, I’m also on Instagram, so if you want to check out pics from my travels, follow me at @apalma419

Do a girl a solid and indulge me in my obsession with all things L.A.M.B. Now in its eighth year, L.A.M.B. has evolved from a simple project Gwen started in her kitchen to the extensive collection it is today. Check out Gwen Stefani’s Fall/Winter 2012 collection as it showed at New York Fashion Week on February 11th. And as Fashion Week draws to a close today, you can relive the greatest moments via Mercedes Benz Fashion Week. 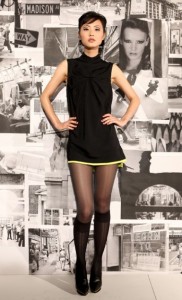 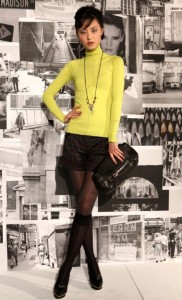 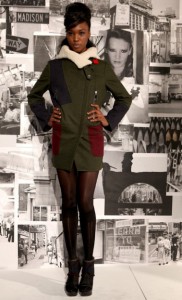 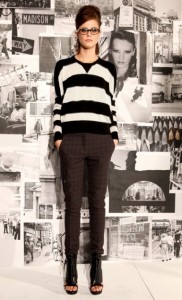 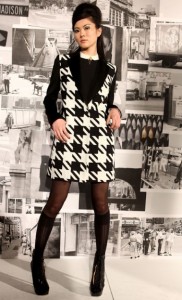 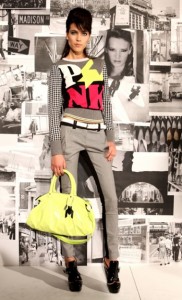 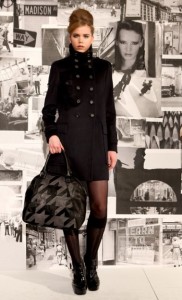