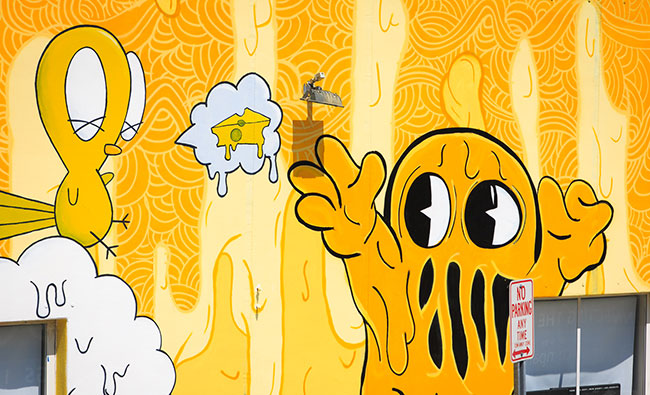 There’s something to be said for seeing your city as a foreigner. More precisely, as a full-blown tourist from the second floor of a double-decker bus. I wore my best attempt at a kitschy ensemble and joined the rest of a very international group for a day of rediscovering my town. I’ve gotta admit, Miami; you’ve never looked better.

END_OF_DOCUMENT_TOKEN_TO_BE_REPLACED 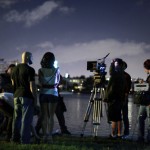 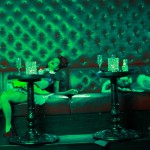 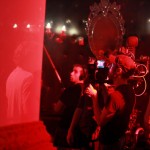 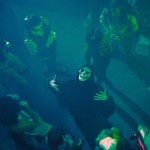 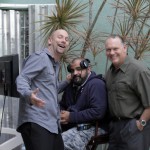 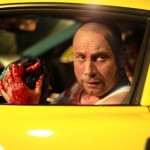 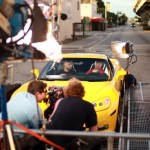 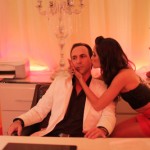 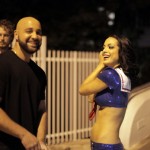 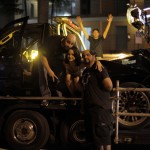