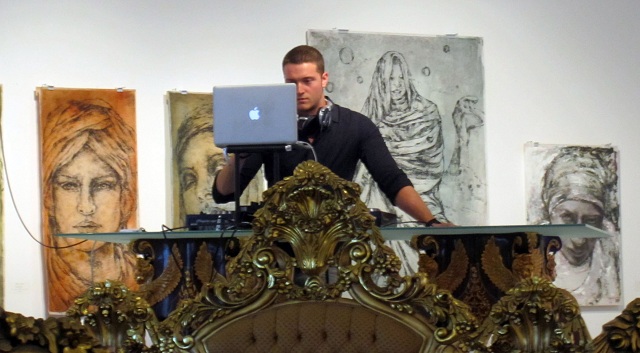 Another day, another fashion week in Miami. Miami Metropolitan International Fashion Week (say that three times fast) made its debut last night at LMNT in Midtown, just a couple of months after Miami Beach International Fashion Week wrapped its shows. And while both aim to make a name for Miami in the fashion-sphere, MMIFW hopes to distinguish itself by focusing on “designers that are on the cusp” of recognition. Though that remains as yet to be seen, you can still indulge in pics from last night’s events from the perspective of my plastic wine cup. *Clink* 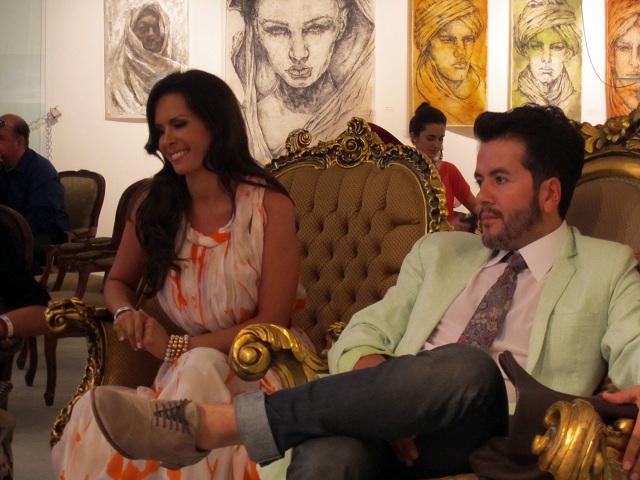 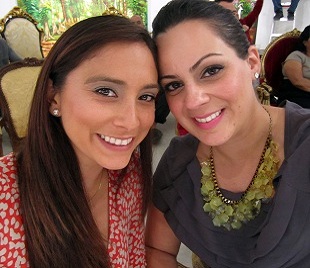 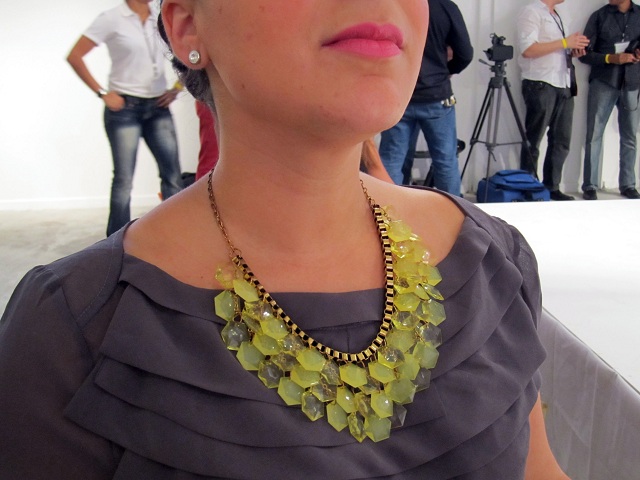 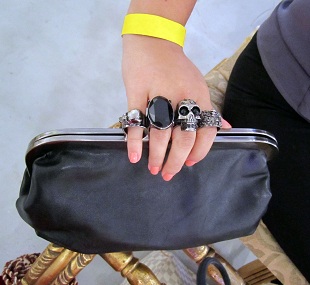 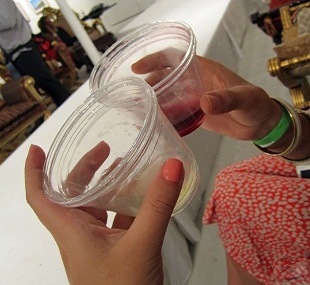 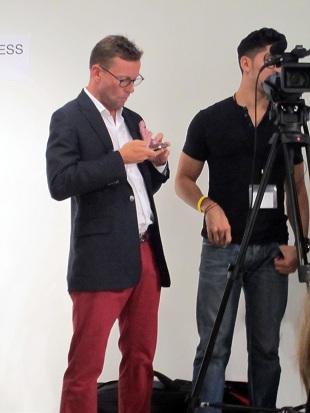 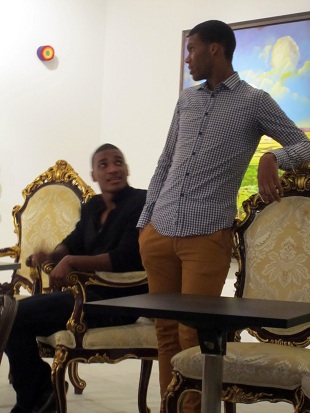 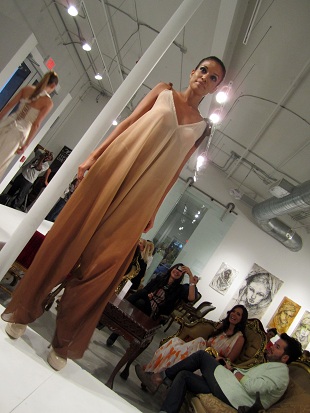 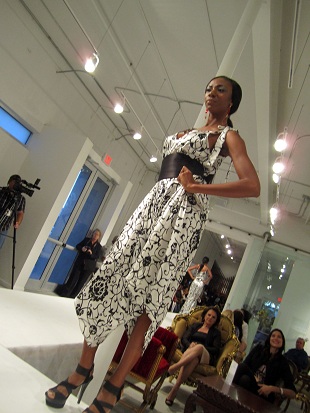 P.S. Did you spot the potential future Housewife?

P.P.S. Props to the student designers for strutting their stuff last night. Here’s to hoping your names become household fodder.