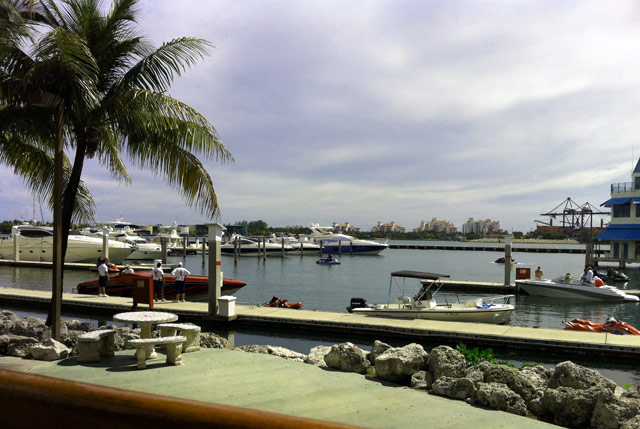 You know, I almost didn’t post this but then I realized there was no way I could omit a Sinbad photo op. I mean, come on – it’s Sinbad! Though this post is a bit of a mish-mash of random (but honestly, very fun) things we did over the course of our Miami staycation, these moments reminded us why we are pretty fortunate to live in this city (now and then and only when there’s decent parking involved).

We rediscovered Monty’s South Beach, a location that not only has spectacular views but also boasts a bar-side pool, so as not to interfere with simultaneous oyster-shooting and tanning. We also discovered that Chili’s is no place for anyone over 30 (that black light pic is the only good thing that came out of that venture – our stomachs are still very upset at us). And we made a pit-stop at some generic Chinese restaurant where we were comfortingly addressed in broken English by a woman who actually had perfectly coherent language skills when addressing her staff.

But let’s get back to Sinbad. I mean, what really needs to be said? If you grew up in the 90’s (and I hope I’m not one of the few), then you can probably share in my Different World inspired glee (I was always rooting for him and Jaleesa). But even now, the guy is still really funny and just plain nice. It was one of those adolescent tv-dreams-come-true — good enough to round out one heck of a staycation and justifying that two-drink minimum at the Improv.

P.S. I wonder where he gets his wardrobe… 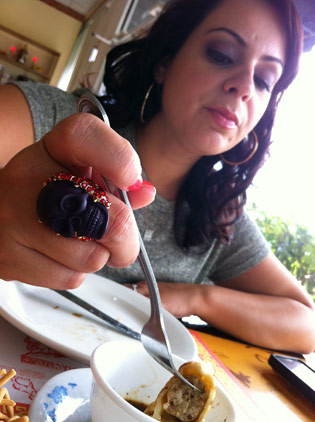 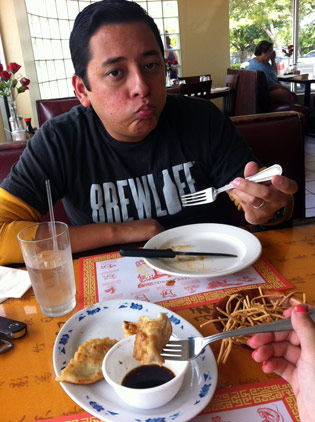 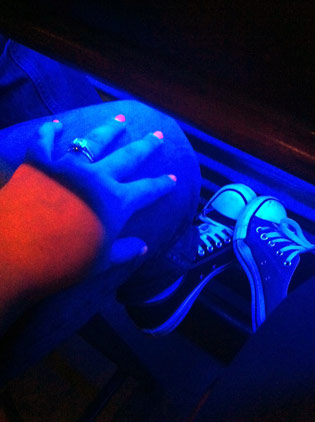 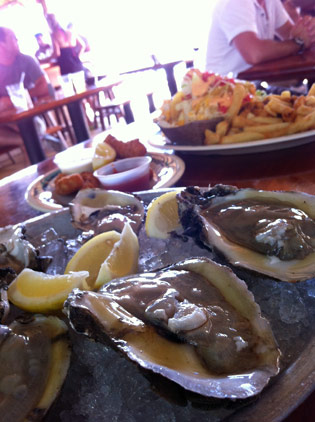 In this post: Amorium Jewelry Purple Skull Ring, His & Hers Converse Chuck Taylors