Just when I thought I couldn’t possibly love Target any more, they announced this morning that their next designer collaboration is with none other than accessory great Phillip Lim. The it-bag designer will be debuting a collection featuring more than 100 items ranging in price from $19.99 to $299.99 for apparel and $19.99 to $59.99 for accessories. Coveted pieces include bags, dresses and a trench coat for women, and shoes and a leather moto jacket for men. Travel accessories, such as a duffle bag and multipurpose pouches for women and men, round out the collection. Items hit stores September 15th, so be sure to mark your calendars. I have a feeling this is going to be another Wu/Mossimo-type situation. 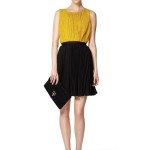 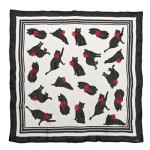 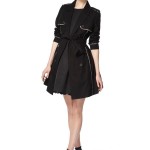 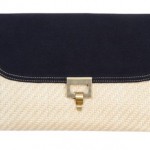 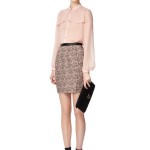 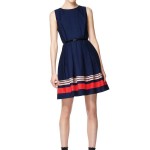 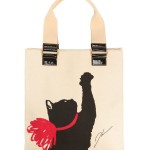 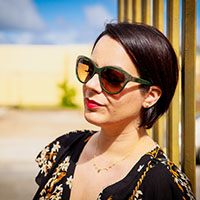