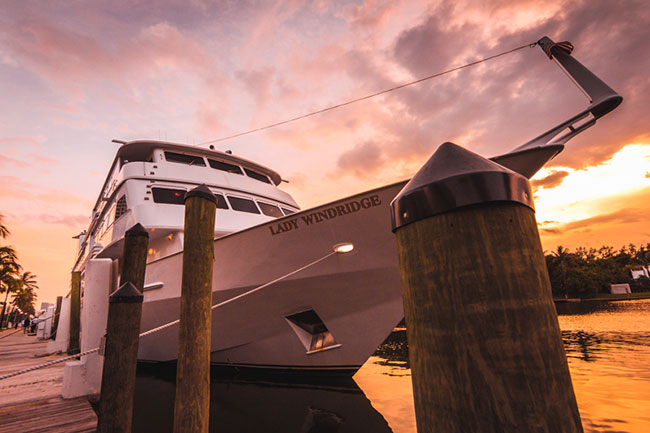 When Bonefish Grill tells you they’re going to cook for you on a yacht while Mario Lopez hangs out and David Correy sings, you go. You just go.

Here’s the thing. I won’t pretend I went to this event solely for the food – even though the new Bonefish menu really was pretty fantastic. Part of the reason I was likely the first one to RSVP for the Bonefish Grill New Menu Launch is because the invitation very clearly stated (promised!) there would be celebrities on board, the only one of which I knew I had to rub shoulders with was Mario “A.C. Slater” Lopez. And, boy, did my inner teen do plenty of gawking when he arrived in his perfect white shirt and dimples. Oh, the dimples…

All dimples aside, though, the new menu items, which launch July 29th, are fresh and tasty, with the Patron Cucumber Margarita, NY Strip Tataki, and Spicy Tuna Bowl right at the top of my list of favorites.

I was too smitten to actually go up to Mr. Lopez and ask for a photo, so here are a couple of shots courtesy of Bonefish Grill.

There’s also plenty of coverage of his appearance, along with that of the Housewives, here. Also, being serenaded by David Correy was not half bad (what a sweetheart!). To get a peek at the new menu before it launches on the 29th, check out the pictures below and visit Bonefish Grill’s site. 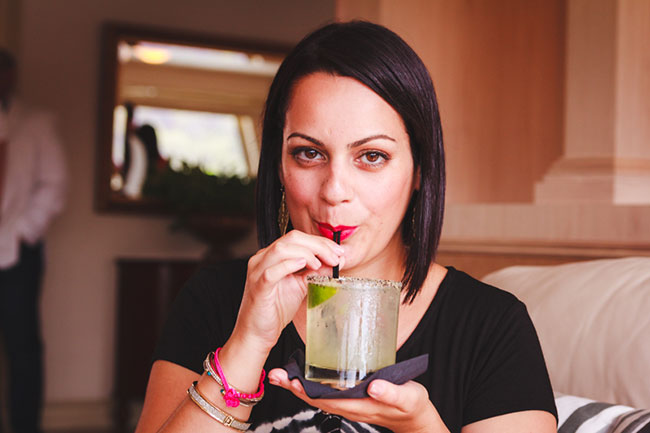 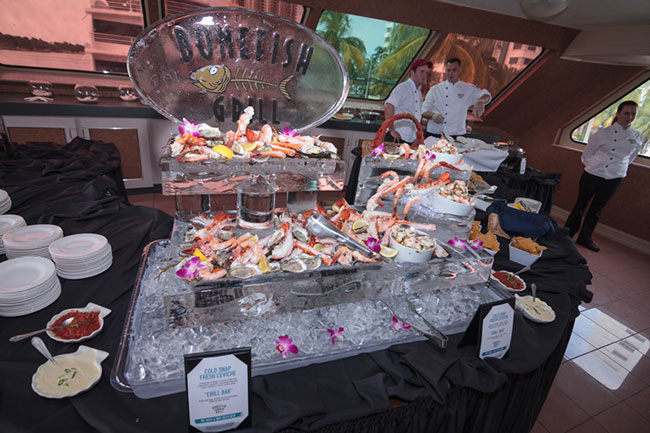 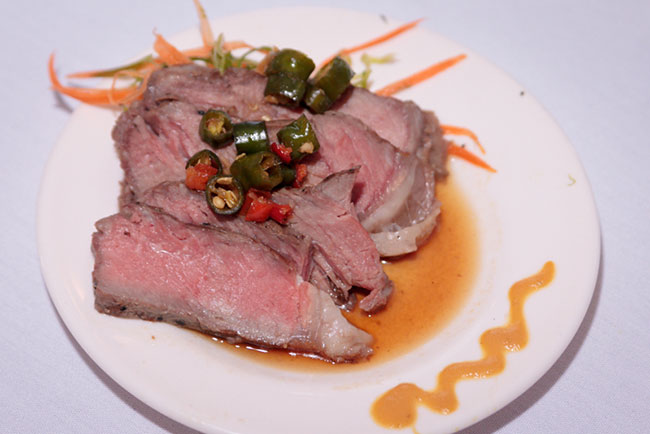 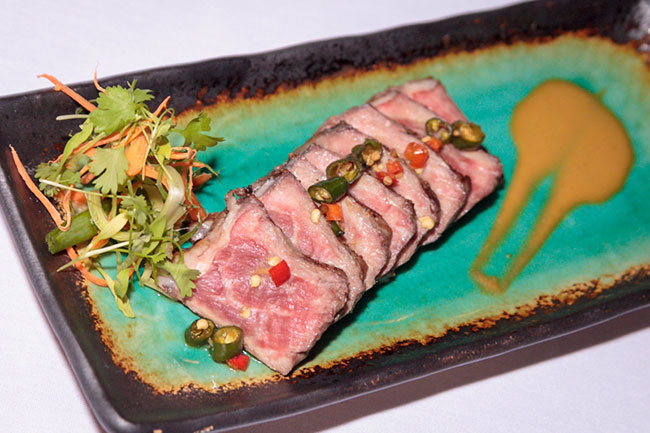 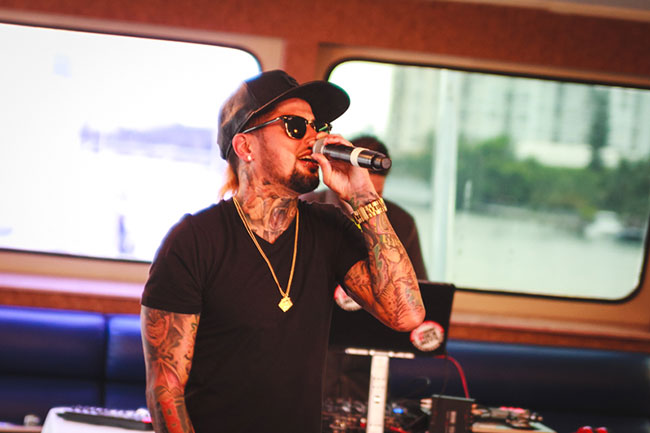 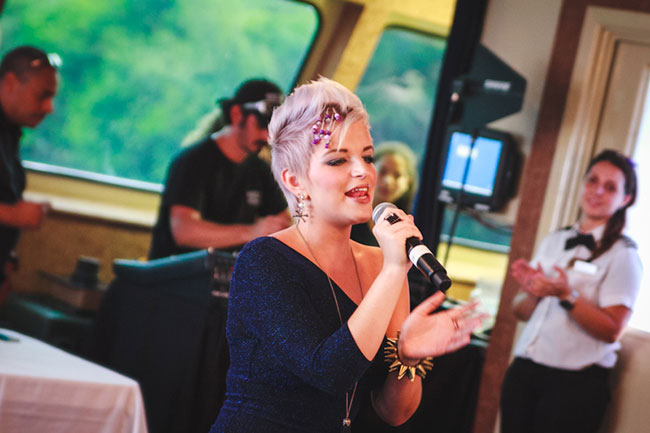 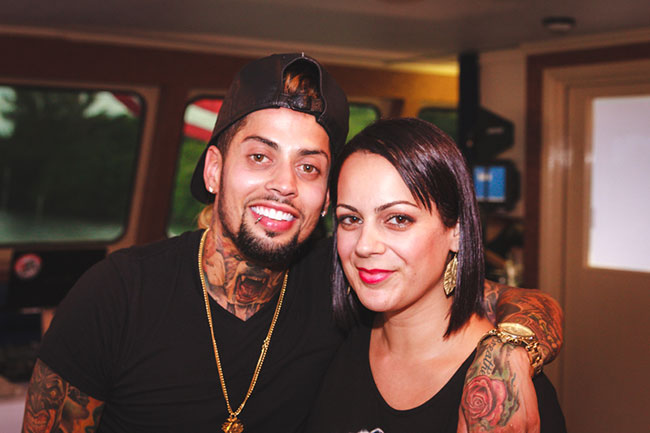 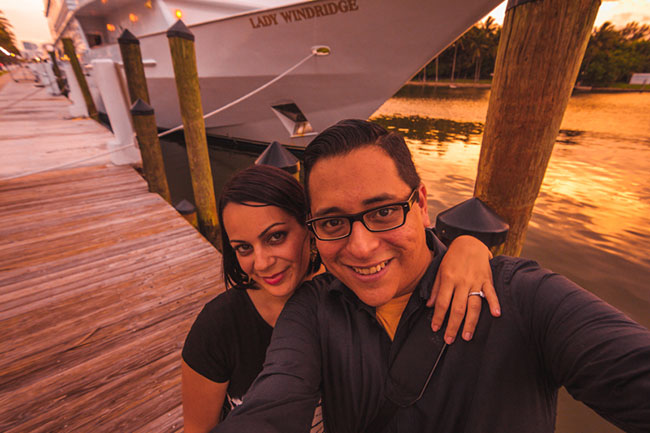 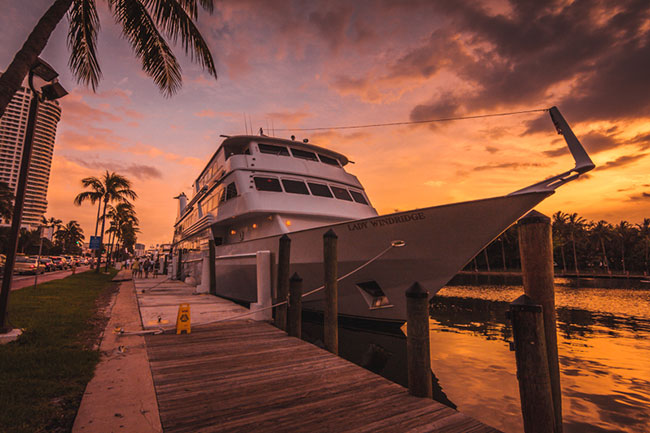 P.S. Thanks to my ever understanding husband for being such a great date and following me around with a camera and allowing me to be a fangirl while I followed my teen crush around.

All photos by Tony Espinoza Photography unless otherwise noted.